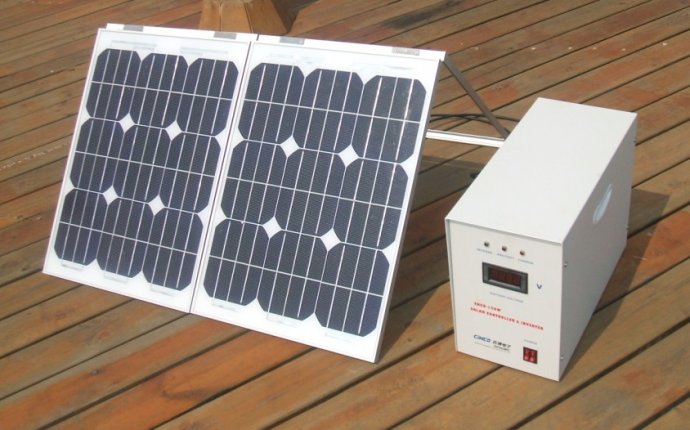 Owners of large residential and commercial buildings who have not installed solar water heaters risk jail or a Sh1 million fine beginning next month when the energy sector regulator begins to enforce compliance with a law that came into force five years ago.

The law requires owners of residential and commercial houses, whose hot water needs exceed 100 litres per day, to include solar water heating systems in their building designs.

The Energy Regulatory Commission (ERC) said in a notice that it will begin enforcing the Energy (Solar Water Heating) Regulations 2012 on May 27 when the grace period it provided last year comes to a close.

"Where we confirm non-compliance, the law requires that we issue the building owner with a six-month notice to instal the equipment failing which we shall charge them."

The ERC's preliminary audits show that 150, 000 of three million buildings (both new and old) have installed hot water systems - leaving thousands in the regulator's crosshairs.

The hospitality industry has recorded the best compliance for both sets of buildings.

Boarding learning institutions are among those that have shown poor compliance.

"Since the law came into effect five years ago, we have served notices to many property owners and they have complied. Others failed to instal the solar systems and we took them to court, " said Mr Oimeke.

The solar kits are expected to help conserve energy and lower demand for electricity as increased economic activity and connection of more homes to the grid put pressure on existing power generation plants.

Besides, installing solar panels could help homes slash electricity bills by up to 20 per cent. But property developers have cited prohibitive costs of solar heaters as a deterrent to increased uptake.