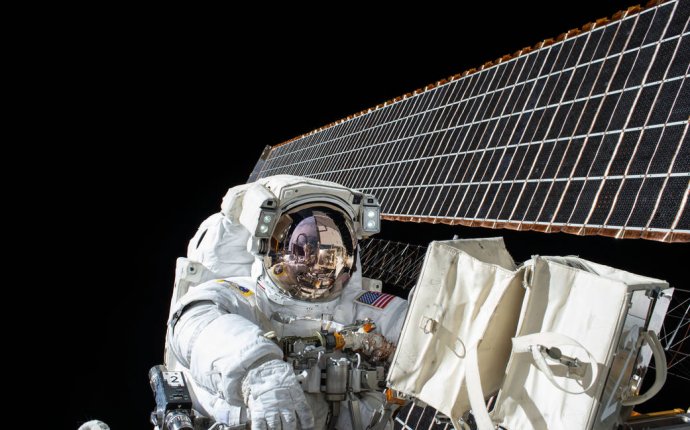 What does solar Panel Mean?

Power output or wattage is an important factor to consider when comparing solar panel options. You may hear your solar installer say, “it’s a 255 Watt panel” or “the panel I am recommending is a 300 wattage.” Or, when you are reading a quote from a solar installer, you might see numbers like 245W, 300W, or 345W next to the name of the panel. They are all referring to a solar panel’s wattage, capacity and power output. So, what is the typical output of solar panels?

This piece will explain how solar panel ratings work so you can better compare your solar options. All solar panels are rated by the amount of DC (direct current) power they produce under standard test conditions. Solar panel power output is expressed in units of watts (W), and represents the panel’s theoretical power production under ideal sunlight and temperature conditions. Most solar panels on the market today have power output ratings ranging from 200 to 350 watts, with higher power ratings generally viewed as being more favorable than lower power ratings. Pricing in solar is typically measured in dollars per watt ($/w), and the wattage of your solar panels plays a significant part in the overall cost of your solar system.

Why Does Solar Panel Power Output Matter? How to Calculate Panel Wattage

When you buy or install a solar photovoltaic (PV) energy system for your home or commercial property, the price you pay is typically based on the total power output of the solar panels in the system (expressed in watts or kilowatts). Solar panel wattage represents a solar panel’s theoretical power production under ideal sunlight and temperature conditions. Wattage is calculated by multiplying volts x amps where volts represents the amount of force of the electricity and amperes (amps) refers to the aggregate amount of energy used. The from the solar system is a result of the electric energy that it generates over time (expressed in kilowatt-hours).

Size vs. Quantity: The Typical Solar Panel Ratings and Capacity

Power output on its own is not a complete indicator of a panel’s quality and performance characteristics. For some panels, their high power output rating is due to their larger physical size rather than their higher efficiency or technological superiority. For example, if two solar panels both have 15 percent efficiency ratings, but one has a power output rating of 250 watts and the other is rated at 300 watts, it means that the 300-watt panel is about 20 percent physically larger than the 250-watt panel. That’s why EnergySage and other industry experts view panel efficiency as being a more indicative criterion of solar panel performance strength than solar capacity alone.

In practical terms, a solar panel system with a total rated capacity of 5kW (kilowatts) could be made up of either 20 250-Watt panels or 16 300-Watt panels. Both the systems will generate the same amount of power in the same geographic location. Though a 5kW system may produce 6, 000 kilowatt-hours (kWh) of electricity every year in Boston, that same system will produce 8, 000 kWh every year in Los Angeles because of the amount of sun each location gets each year. (Read our blog on how electricity production and electricity prices you pay to your utility impacts your savings.)

The electricity generated by a solar PV system is governed by its rated power output, but it’s also dependent on other factors such as panel efficiency and temperature sensitivity, as well as the degree of shading that the system experiences and the tilt angle and azimuth of the roof on which it’s installed. As a general rule of thumb, it makes prudent financial sense to install a solar system with as much power output as you can afford (or that your roof will accommodate). That will ensure you maximize your savings and speed up the payback period of your solar energy system.

Find out more about average prices for solar across the country for 3.5kW, 4.5kW, 5kW, 6kW, 7 kW, 8 kW and 10kW solar systems.The EnergySage Solar Marketplace makes it easy for you to compare your savings from solar panels with various power output ratings.

How Many Watts Does a Solar Panel Produce?