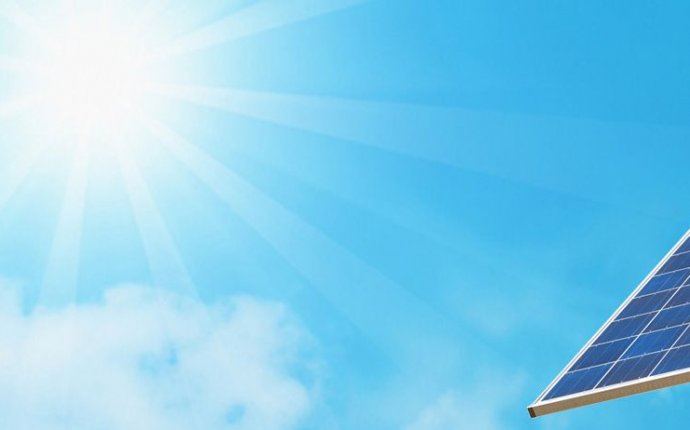 Have you come to this site seeking information About Solar Panels? Solar technology? Photovoltaics? (PDF) What follows is basic history about solar panels and information to help you know what solar panels to buy.

Solar Panels: Harvesting the Energy from our Sun
Virtually unlimited power is available from our nearest star, the Sun. In just one hour, our planet receives more energy from the sun than the entire world uses during an entire year. Electricity-producing solar panels have only been around for the last 60 years, yet they have completely transformed how we harness solar energy

In 1839, a nineteen year-old French physicist named Alexandre-Edmond Becquerel discovered the operating principle of the solar cell, known as the photovoltaic effect. It wasn’t until 1876 that this effect materialized into a viable method of producing electricity with the work of William Grylls Adams. He discovered that by illuminating a junction between selenium and platinum, a photovoltaic effect occurs; electricity could now be produced without moving parts.

Revolutionary as they may have been, the selenium solar cells were not efficient enough to power electrical equipment. That ability occurred in 1953 when a Bell Laboratories employee Gerald Pearson had the bright idea of making a solar cell with silicon instead of selenium. The New York Times heralded the discovery as “The beginning of a new era, leading eventually to the realization of harnessing the almost limitless energy of the sun for the uses of civilization”.

Just in time for the space race, the first solar panels made their debut in the satellite industry. Vanguard I, the first solar-powered satellite celebrated its 53rd birthday this year, setting mileage records and holding the title of being the oldest artificial satellite still in orbit.

The first solar modules were only efficient enough for space applications, where the Sun’s radiation is much stronger. Eventually satellite research paved the way for Earth-based technology. The 1990’s were pivotal years for photovoltaic technology. Innovations in solar cells allowed for greater efficiency while lowering the cost of production. Germany and Japan led the way with long-term solar power incentive programs helping lower the cost to the public, and spurring the growth of a robust Photovoltaic industry in both countries.