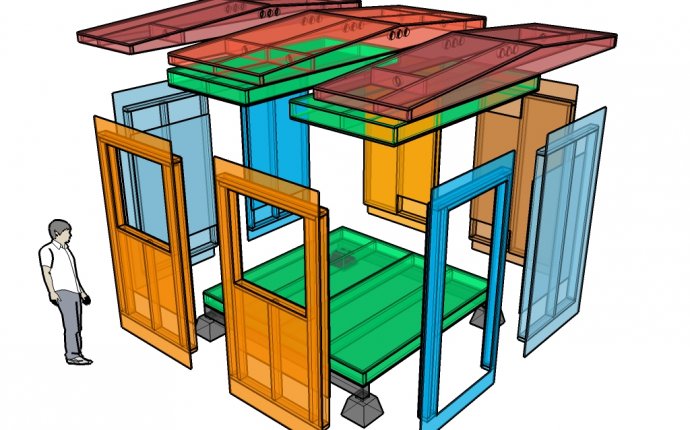 The FUSION™ DRILLFREE™ panel extrusion system enables any panel fabricator interested, to increase their productivity and hence, profitability. The numerous benefits are the result of our patent pending design, which increases performance on the shop floor, as well as, the site installation. The preference for the DRILLFREE™ over conventional perimeter extrusion, has been based on a decision of economics, health & safety and innovation in the workplace, as determined by other end users. Carter Architectural Panels Inc., (CAP) designed the FUSION™ DRILLFREE™ panel extrusion to be efficient and effective in its structural role, so we could gain advantages in the assembly process and increase throughput of panels. As we have evolved through R&D to design better ways of doing things, our success with FUSION™ DRILLFREE™ led us toward a superior approach to doing business in an industry whose need for innovation had arrived. The time savings captured in fabricating a DRILLFREE™ panel and the opportunity to excite other fabricators to this significant advantage, was cause for CAP to evaluate our position as a fabricator of architectural panels. As of November 1st, 2015 we are strictly a supplier of the FUSION™ DRILLFREE™ panel extrusion to other fabricators and do not compete in the manufacturing of architectural panels any longer.