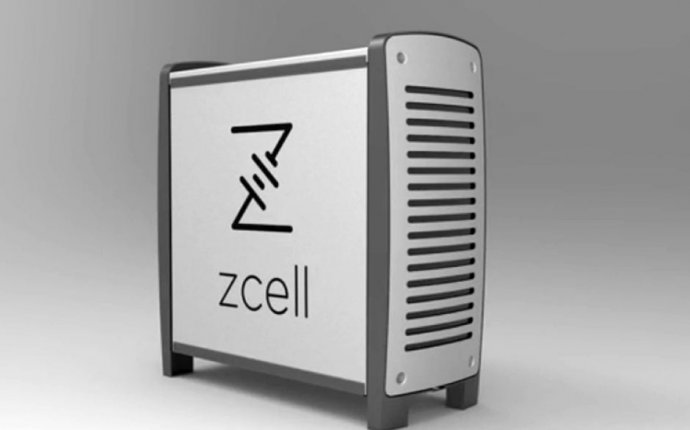 Many Hawaiian homeowners already use the off-grid solar-and-battery systems championed by Tesla’s TSLA, -0.33% Elon Musk and others — and their experience shows what hurdles the technology must clear to become widely accepted by consumers.

Hawaiians are eager to do anything they can to cut their power bills. Residential electricity prices in the Aloha State averaged 31.2 cents per kilowatt hour in May, federal data shows. That was 2½ times the average U.S. price. Per kilowatt hour prices are even higher outside Oahu, and have topped 40 cents on the Big Island.

Because of the state’s high power prices, real estate agents use homes’ off-grid generating systems as a selling point. “It just kind of makes sense not to have that bill, ” said Tanya Sunshine, a Big Island real estate agent who focuses on off-grid properties. Off-grid systems are also a good option for new construction, since hooking into the power grid is expensive by itself. “Just to pull a wire over a pole costs $5, 000, ” Sunshine said.

With a solar-and-battery off-grid system, solar panels make enough electricity in daylight to charge batteries that keep appliances humming after the sun goes down.

No one is sure exactly how many Hawaiian homes use off-grid systems. Kawika Stevens, sales manager and chief solar technician for Off-Grid Solar Specialists, guesses that there are around 2, 000 off-grid installations in the state. Off-Grid Solar, which has been in business for seven years in the Hilo area on the Big Island, has installed 200 to 300 of those systems, Stevens says.

Stevens lives off-grid, and he and his family want for nothing electrically — “you can’t keep your girls from wanting to use hair dryers and their gadgets.”

But off-grid homeowners face some unique issues. Here are five of them:

Prices vary, but Stevens says a solar-and-battery system big enough to power a typical Hawaiian home can cost around $32, 000. That’s only about $2, 000 more than a more common grid-connected solar setup. Competition among installers is lowering costs of off-grid systems, Stevens said.

Rule of thumb: Hawaiian homeowners recover the costs of their off-grid systems after about five years — but the systems themselves last 20 to 25 years. With current technology, the batteries might need to be swapped out after 10 or 15 years, Stevens says. But the bottom line is that after five years, homeowners are powering their homes for free.

The solution: Specially-built direct current, or DC, appliances that run on a separate circuit from a home’s alternating current, or AC, devices.