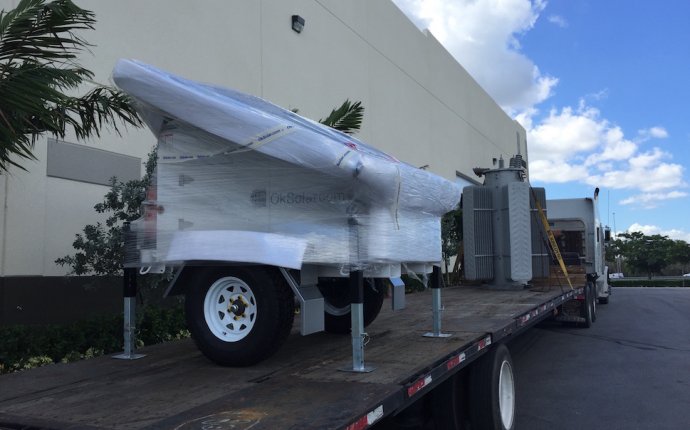 Electricity produced by wind generation can be used directly, as in water pumping applications, or it can be stored in batteries for household use when needed. Wind generators can be used alone, or they may be used as part of a hybrid system, in which their output is combined with that of photovoltaics, and/or a fossil fuel generator. Hybrid systems are especially useful for winter backup of home systems where cloudy weather and windy conditions occur simultaneously.

The most important decision when considering wind power is determining whether or not your chosen site has enough wind to generate the power for your needs, whether it is available consistently, and if it is available in the season that you need it.

One of the effects of the cube rule is that a site which has an average wind speed reflecting wide swings from very low to very high velocity may have twice or more the energy potential of a site with the same average wind speed which experiences little variation.This is because the occasional high wind packs a lot of power into a short period of time. Of course, it is important that this occasional high wind come often enough to keep your batteries charged. If you are trying to provide smaller amounts of power consistently, you should use a generator that operates effectively at slower wind velocities.

Wind speed data is often available from local weather stations or airports, as well as the US Dept. of Commerce, National Climatic Center in Asheville, N.C. You can also do your own site analysis with an anemometer or totalizer and careful observation. Installation of generators should be close to the battery bank to minimize line loss, and 30 feet higher than obstructions within a 300 foot radius. The tower should be well grounded.