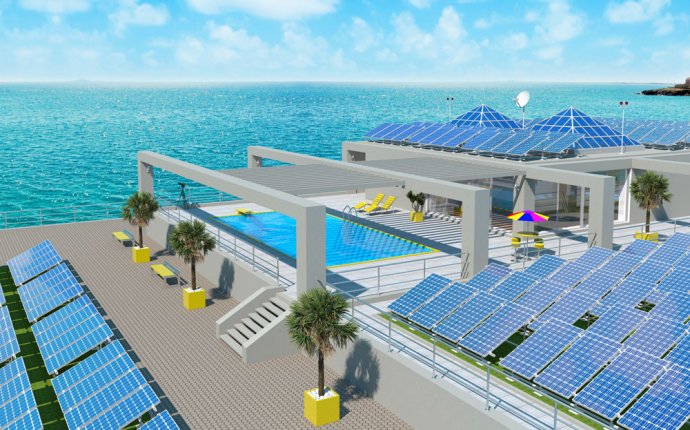 Not as good an idea as you might think, researchers argue—unless the batteries get more people to use solar.

If you’ve got solar panels on your house, you’ve probably also thought about getting a battery from Tesla to store up solar energy; that way, you can use the solar panels overnight, and maybe even disconnect from the power grid altogether. According to a new study, batteries do have some benefits, but when it comes to energy consumption and carbon emissions, well, they’re a wash.

“While home energy storage is a useful tool to reduce power flows in the distribution system, our findings indicate that it would increase net energy consumption due to energy storage inefficiencies, ” University of Texas–Austin researchers Robert L. Fares and Michael E. Webber write in Nature Energy.

That conclusion is based on minute-by-minute data gathered from 99 Texas homes with solar panels and storage batteries in 2014, combined with specifications for Tesla’s Powerwall home battery—namely, its power output, total capacity, and what’s called roundtrip efficiency (essentially, how much energy is lost during the process of storing electricity in the battery and again when drawing electricity from it).

Data in hand, the researchers considered a scenario in which homeowners try to draw (and contribute) as little energy to the main power grid as they can. Under that scenario, batteries would reduce the total peak power draws across all 99 homes from 379 kilowatts to 349 kilowatts, or about 8 percent, simply because those homes don’t need energy from the grid. If nothing else, that’s good for utility companies, which must build their facilities to meet peak power demands, regardless of average needs.

Despite that, consumers aren’t actually using less energy—in fact, the homes in the study would end up using around 340 kilowatt-hours more per year than they would if they didn’t use a battery, essentially because of losses from storing energy in the battery and then taking it back out again.

Those increases translate into more greenhouse gases, albeit indirectly, since storing solar energy in a home battery shifts how energy is used—and ultimately produced—elsewhere on the power grid. Between that and the need to make up for losses associated with the batteries themselves, Fares and Webber estimate that using home batteries increases carbon dioxide emissions by 160 kilograms per household per year, along with increases in a variety of other greenhouse gases.