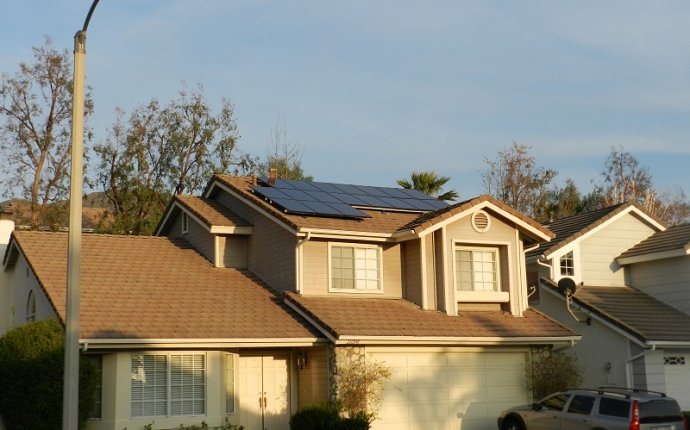 Solera aging is a system developed by the Spanish and Portuguese and is used in the production of Sherry and Port. Not only is this system complicated in nature, it’s a lot of work and takes a long time to realize the benefits of using it.

A solera system is comprised of several “solera rows” stacked on top of each other. Each row is made up of many barrels. Wine moves from the top most row to the bottom most row before being bottled over the period of several years.

This system is also referred to as “fractional blending” which will make more sense soon.

Each solera row is a different stage in the process. The bottom layer is stage I, the last stage of the system. On top of stage I is the stage II solera row. This continues on up to the highest stage number on top which contains the youngest wine.

Most soleras contain five stages, however, really fine Ports and Sherry wines may be aged in soleras with upwards of eight or nine stages.

Let’s use an example to show how this works in practice. Suppose you and I are making Sherry together and we have a five stage solera. Each stage has ten 100 gallon barrels (1000 gallons). Yes that’s an odd size but the numbers will be easier this way.

Every year we make 500 gallons of wine. As soon as this wine has finished fermenting and clearing we bottle 500 gallons of stage I wine, 50 gallons from each barrel. Remember stage I is the bottom layer.

This continues on until each stage V barrel is sitting there half empty. At this point we’ll rack last year’s 500 gallons of wine into the stage V barrels. Our solera is not completely full again.

You never rack more than 50% of a barrel at one time. Some wineries will rack as little as 25% at a time.

To make matters a little more complicated you don’t rack from one barrel straight into another barrel of the next stage. When we rack 50 gallons out of a single stage II barrel 5 gallons will go into each of the ten stage I barrels.

Another way to do this would be to rack 50 gallons out of each stage II barrel into a large tank to allow them mix together before filling up the stage I barrels. This, of course, continues throughout each stage. Here’s a sketch of our solera to help you visualize this process. Read this from the bottom up.

So now you can see why they call this fractional blending. A fraction of the wine that is racked out of a single barrel is fed into every other barrel.

By doing this we are ensuring that the final product coming out of the stage I barrels is as uniform as possible. We can produce a consistent fine wine every single year even if we have an odd vintage here and there.

Ok, now to push this over the top, the highest quality solera aged wines are sometimes aged in a compound solera system. If you and I were to do this we would take our stage I wine from the solera described above and instead of bottling it we would rack it into a second solera system that is fed only by other soleras and not by any single vintage.