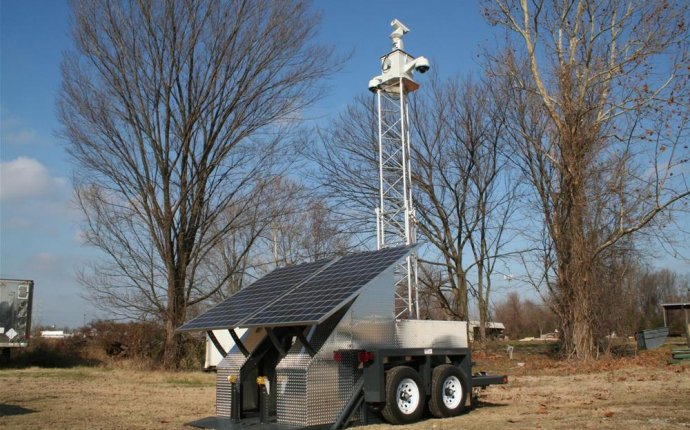 Solar power generates electricity with no global warming pollution, no fuel costs, and no risks of fuel price spikes, and has the potential to help move the country toward cleaner, reliable, and affordable sources of electricity.

All three are undergoing rapid growth. Given the abundance of sunshine across the country, solar power has the potential to supply a significant amount of electricity that is both environmentally and economically attractive.

Solar power is viable throughout the United States

To continue solar power's rapid growth, we must take steps to support its continued acceleration