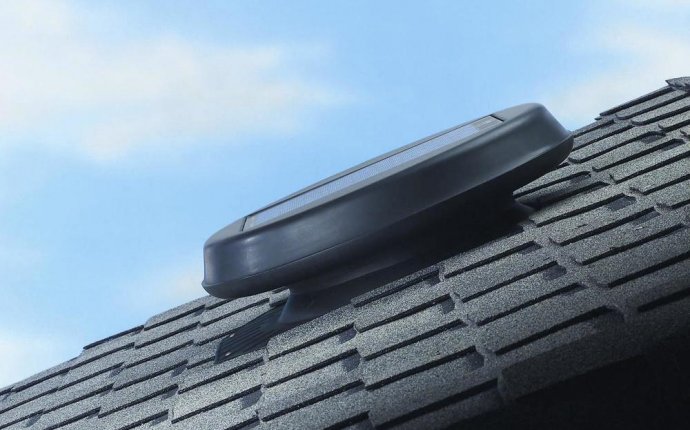 Tesla's new glass-covered solar roof tiles are designed to look like a traditional roof, doing away with the need for separate solar panels. AP hide caption


Tesla's new glass-covered solar roof tiles are designed to look like a traditional roof, doing away with the need for separate solar panels.


Tesla is now accepting deposits for its new solar roof system, offering an "infinity" warranty for tiles that integrate solar power into roof coverings. Installations will begin in June, the company says.

Resembling normal roofing shingles, the solar tiles will be offered in a variety of styles, from slate and terra cotta to smooth or textured dark gray. On its website, Tesla is taking $1, 000 deposits toward work that includes removing a house's existing roof, installing the solar tiles and equipping the home with a battery to store power.

Potential customers can use the company's online tool to estimate the solar roof's costs and savings, based on their roof's square footage. The results, which draw on Google's Project Sunroof, vary according to energy costs and other factors.

The solar roof tiles are made of quartz glass. But not all tiles on a house with the system will be actively gathering the sun's energy. Tesla's plan calls for mixing solar and nonsolar tiles. From the street, the company says, the two look identical.

A federal tax credit drops that amount by nearly $14, 000, but Tesla's Powerwall battery adds a $7, 000 expense. With 60 percent solar coverage on the roof, the system would generate $38, 100 worth of energy over 30 years, according to the estimate, leaving the homeowner with a net cost of $1, 400. Depending on the local energy market, a similar home in another area could generate a profit.

The "infinity" warranty covers the glass in the tiles, Tesla says. The company offers a 30-year warranty for other aspects of the system, such as the tiles' power output and the system's ability to prevent leaks.

Tesla says its SolarCity subsidiary will begin installing the first systems in California in June and will then spread to other areas. For 2017, the solar tiles will be installed only in the U.S., the company says.