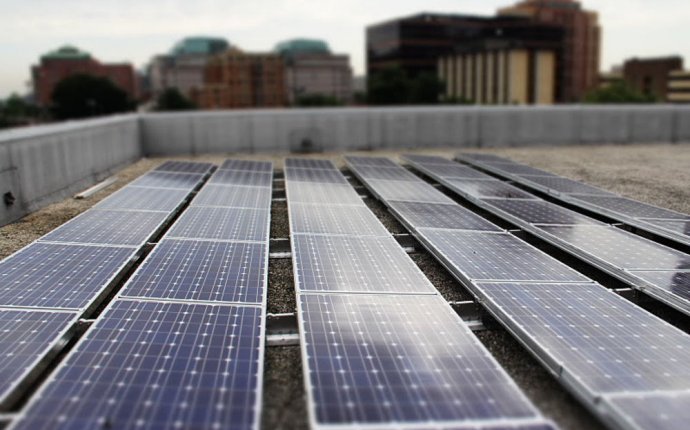 Tesla updated its website this weekend to reveal the new solar panel it plans to use to dominate the market for residential solar. The proprietary panels, manufactured at Tesla’s upstate New York factory with Panasonic, will give the electric car and energy company its own photovoltaic panel design to build into products it hopes will convince previously reluctant homeowners to go solar.

Although Tesla likes to show off, its newest solar roofs are designed to be almost invisible. The new panels are designed to go on existing homes with no visible mounting equipment and sit flush with the roof. Tesla claims its low-profile panels will “exceed industry standards for durability and lifespan.”

Until recently, rooftop solar panels tended to be bulky installations or inefficient “shingle” products like Dow Chemical’s discontinued “Powerhouse Solar System 2.0.” But Tesla is differentiating its solar roofs as sleek, sexy and barely visible, a branding strategy in line with its battery and vehicle line. To do that, Panasonic will now exclusively manufacture the solar cells for all Tesla’s residential products at the “Gigafactory 2” site in Buffalo, New York, reports electrek. That marks an extension of Tesla’s joint-venture with Panasonic for lithium-ion battery cell production at its Nevada Gigafactory.

This is Tesla’s second major solar product. Its first Solar Roof system, announced last October, is designed to replace conventional roofs on new homes. The solar panels are built directly into tiles that replicate the look of terra cotta, slate, textured glass, or smooth glass. The photovoltaic cells are not visible from street level.

“We need to make solar panel as appealing as electric cars have become, ” said Tesla CEO Elon Musk at last year’s unveiling. “The goal is to have solar roofs that look better than normal roofs, generate electricity, last longer, and have installation costs less than a normal roof plus the cost of electricity. Why would you buy anything else?”

Tesla hopes to grab a big share of a market that’s finally taking off after years of slow growth. The Solar Energy Industries Association says it took 40 years for the US to reach the first 1 million home and commercial solar projects, a milestone reached in 2016. The group expects the market to reach 2 million installations by next year.