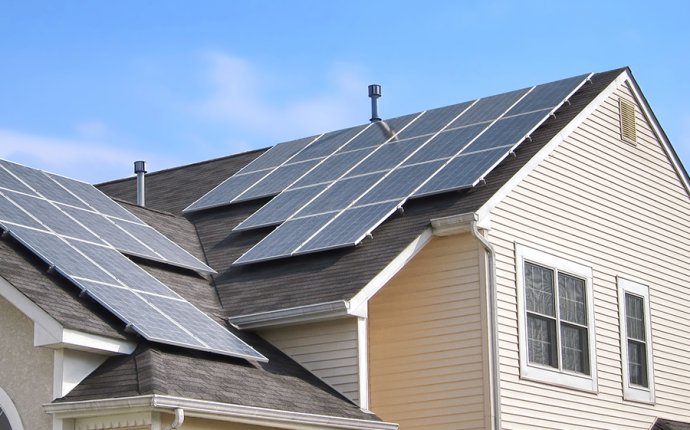 In the year 2000, the entire world had roughly four gigawatts of solar power capacity installed, and it didn't seem to be going anywhere fast. In 2002, the International Energy Agency forecast suggested that, by 2020, global solar capacity would still be hovering at around 10GW and still barely register on the global energy markets.

How things change. Over the 15 years that followed, solar energy capacity expanded by 5, 700 percent, reaching 227GW. The International Energy Agency revised its solar estimates upwards three times over that span, but its most recent estimate—over 400GW of installed capacity by 2020—is already falling behind the curve of solar's growth. In 2015, the most recent year that numbers are available, 57 gigawatts' worth of solar panels were shipped. That's enough to add 400GW of new capacity in seven years, under the completely unrealistic assumption that our manufacturing capacity won't expand in the mean time.

If most projections have been wrong, is there anything we can say about the future? An international team of energy experts makes an attempt to figure out where solar might be going out to the 2030s, when they expect we'll have terawatts' worth of photovoltaics on our grids.

Their analysis includes many of the highlights above, along with a few more. For example, it notes that power purchase agreement prices for solar power have dropped by about 75 percent over the last seven years alone, leaving them at about $50 per megawatt-hour in the US. Globally, many sites are seeing prices approach $30/MW-hour. For those reasons alone, the authors expect that the US will continue to install from 10 to 15GW of new solar annually through 2020—about double the rate that Germany peaked at earlier this decade. Globally, solar manufacturing capacity will head up to 100GW annually.

But to a certain extent, solar is now the victim of its own success. As it rapidly became commoditized, the investment money needed to continue to expand manufacturing capacity has begun to tail off. Investment for research into new technology is also constrained.

Doing so, however, would require a large set of optimizations: more efficient panels, lower manufacturing costs, cheaper components, and so on. Some of these are already in the works. First Solar, the authors say, has plans to produce panels for even less than would be needed to reach that goal. And, after years of stagnation, silicon's efficiencies have crept up. The two major thin-film techs, CIGS and Cad-Tel, have also seen efficiencies rise. And there's always the chance that emerging tech like perovskite cells will take off.

It's also possible to shift the financials dramatically by increasing the durability of panels. Tech has been demonstrated that lowers the drop in efficiency to about 0.2 percent a year, which would leave panels usable for up to 50 years. That would give solar installations lifetimes that exceed those of many fossil fuel plants and would allow a return on investment over a much longer period.