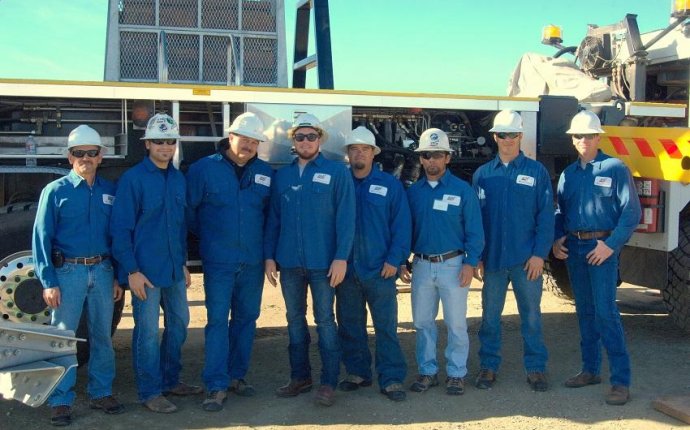 Back in 2015, Google launched a clever venture called Project Sunroof that used Google Maps data to assess the solar potential of individual roofs, giving homeowners a better idea of whether or not they should take the plunge. From humble beginnings in a few select cities the project has now expanded to cover every US State, and the data collected in the process makes a compelling case for solar indeed.

The upfront costs of installing rooftop solar might cause many to hesitate, particularly considering the unknowns around how much energy it would actually produce. Project Sunroof is Google's attempt to remove some of the guesswork, combining aerial images from Google Maps with 3D modeling of the roof and even taking into account sun position, weather patterns and shade from nearby objects.

From this information, Google can calculate how many hours of usable sunlight your roof receives along with how much is available for placement of solar panels. It can then estimate the resulting energy production and, based on current solar industry pricing, the costs and savings involved if you decide to go ahead.

The project started in Boston, Fresno and the San Francisco Bay Area in August 2015 and has now analyzed around 60 million buildings across the country. All this data has revealed some very useful insights about the state of solar power in the US. For starters, 79 percent of all roofs analyzed are technically viable for solar power. That's four out of every five homes.

In Hawaii, Arizona, Nevada and New Mexico, more than 90 percent of the homes are technically viable. In Pennsylvania, Maine and Minnesota, just over 60 percent are viable. As far as the total solar potential of US cities go, Houston tops the list with an estimated 18, 940 gigawatt-hours (GWh) of generation per year. Google says if the country's top ten cities hit their rooftop potential, it would produce enough energy to power eight million homes.