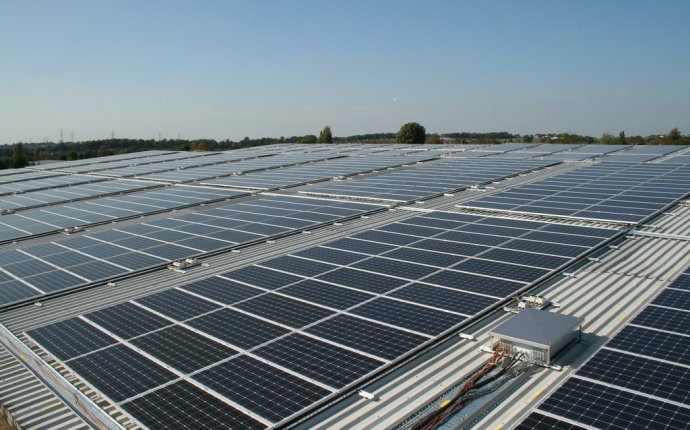 Nevada is boosting credits for solar power from rooftop panels in a move to revive the industry in the state and bring back sales from Tesla Inc.’s SolarCity and other installers.

Governor Brian Sandoval signed a bill that will allow owners of solar panels to get 95 percent of the retail electricity rate for excess generation sent to the grid. Utilities will also be required to provide customers with an option to have time-of-use rates designed to encourage adoption of battery storage and solar systems.

The legislation reverses 2015 rules that sharply lowered retail credits and raised fees for rooftop solar customers, pushing out installers including SolarCity, Sunrun Inc. and Vivint Solar Inc. In response, the solar industry and environmental groups sought to restore the state’s net-metering program, which requires utilities to give full retail credit for green energy sent to the grid.

"This bill restores the rooftop solar industry in Nevada by making sure rooftop solar owners are fairly credited for the clean energy they produce, ” Sandoval, a Republican, said Thursday in a statement at a bill signing ceremony at a Tesla warehouse facility in Las Vegas.

Tesla said in a statement it will now sell rooftop solar and home battery systems in Nevada as a result of the new law. The Palo Alto, California-based company will also expand its sales workforce and seek to expand into new facilities in Reno and Las Vegas. Sunrun and Vivint Solar also said they will return to the state.