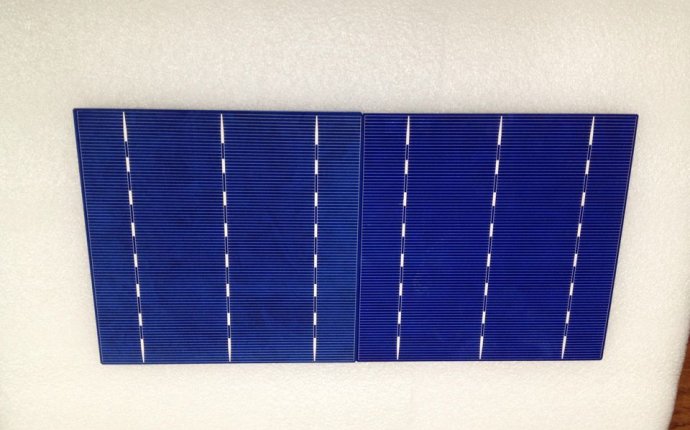 To decide the true cost of solar power, you’ll need to understand the basics of solar power and the amount of solar energy in your area, plus the types of incentives, financing options and production capabilities of your roof will help determine if solar power is advantageous to you.

The technology, price and aesthetics of photovoltaic systems have improved to the point that PV arrays are now the most popular choice for homeowners, versus years ago when thermal solar products for heating water were often the first consideration. PV cells convert sunlight directly into electricity, and the cells are typically contained in panels that are installed on a home’s roof; a group of solar cells is called a module or panel, and a group of panels is called an array. A typical PV installation for a 2, 000-2, 500-square-foot house in New England that uses air conditioning would include an array of 20-40 PV panels each with micro-inverters (or DC optimizers with a central inverter) to convert the solar-harnessed electricity to AC electricity that can be used in the house or sold back to the power company.

For example, the average annual electricity consumption of a U.S. residential customer was 10, 908 kilowatthours (kWh) in 2013, according to the U.S. Energy Information Administration. To generate that 10.9 kWh of electricity, a house in southern New England would need a system roughly 7 kW to 10.5 kW at a cost of approximately $26, 000 to $39, 000 (or $0, see below). Many solar cost estimators, such as Solar-Estimate are available online to help you get a sense of what your particular solar costs might be; an estimate by a reputable solar installation company is an even better way to find out your costs and electricity production capability.