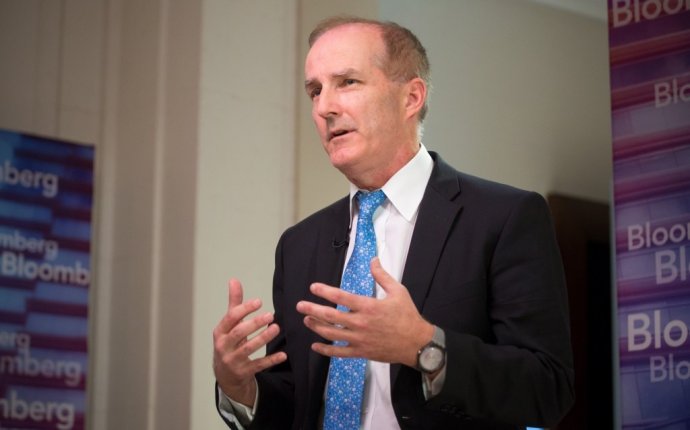 We generate power. Our assets are real and diverse. Our strategies provide value to our stakeholders and the electricity market. We're NRG Energy and we're proud of the work we do.

Based in Princeton, New Jersey, NRG Energy, Inc. is a wholesale power generation company with ownership interest in 58 power generating facilities located in the United States, Australia, Brazil, and Germany. These facilities are capable of generating nearly 25, 000 net megawatts of electricity from a variety of fuel types, including oil, natural gas, nuclear, diesel, jet, and hydro. In addition to power generation, the company markets commodities such as coal, natural gas, and oil, and through subsidiary NRG Thermal L.L.C. operates cogeneration facilities, providing both heat and power to customers, and district heating and cooling facilities, which supply steam, hot water, or chilled water to specific areas, such as an office building or factory, for heating, cooling, or industrial uses. Another subsidiary, NRG Engine Services, repairs and maintains power generating equipment. NRG is a public company listed on the New York Stock Exchange.

Ties to the 19th Century

NRG grew out of Minneapolis-based Northern States Power Company, whose founder, Henry Marison Byllesby, was a pioneer of power generation. An engineer, he went to work for famed inventor Thomas Edison in 1881 as a draftsman for a New York City power plant. Four years later, at the age of 26, he was lured away by another legendary inventor, George Westinghouse, who made Byllesby a vice-president and general manager of Westinghouse Electric. He first moved to the Minneapolis area in 1891 when he went to work for Thomson-Houston Electric Company and was put in charge of a St. Paul, Minnesota subsidiary. In 1902 Byllesby became involved with utility mogul Samuel Insull, buying and upgrading struggling Midwestern utilities. He became an owner himself, in 1912 acquiring Minneapolis General Electric of Minnesota. Four years later the company would take the name Northern States Power Company (NSP).

Over the first 20 years NSP acquired 25 Upper Midwest utility companies, emerging as one of the leading utility holding companies, but the Public Utility Holding Company Act of 1935 forced NSP to sell off interests and required many of its well-healed backers to sell their stock back to the company. NSP struggled through the rest of the 1930s and business did not pick up again until the demand for electricity surged with the United States' entry into World War II. NSP continued to grow in the postwar years and by the mid-1950s was one of the nation's top ten utilities.

In the late 1980s the game changed for government-regulated utilities including NSP. Deregulation was on the horizon, offering a myriad of opportunities for companies to take advantage of changing conditions. In 1989 NSP formed subsidiary NRG Energy to acquire, build, own, and operate nonregulated power and energy businesses in both the United States and overseas. The ten-person operation was headed by President Dave Peterson, an NSP veteran who had been vice-president, non-regulated generation, for NSP. NRG Energy, Inc. would then be incorporated in Delaware in May 1992.

NRG quickly displayed what Minneapolis' Star Tribune described as a "go-go, entrepreneurial culture." In the early years it became involved in a wide variety of projects, often in conjunction with partners. In 1991 it gained half-ownership of Jackson Valley Energy Partners. A year later it acquired 45 percent interests in three San Joaquin Valley Energy operations. All four of the facilities were cogeneration plants located near Fresno, California, which sold their power to Pacific Gas & Electric on long-term agreements. Another early venture was the ownership of three Minnesota steam lines, providing steam to two corporations as well as a Minnesota prison. NRG was also active internationally. In 1993 it became part of the Scudder Latin American Trust for Independent Power, an investment fund that bought and built power plants in Latin America and the Caribbean. NRG also acquired interests in power plants in Germany, the Czech Republic, and Australia.

Business began to accelerate for NRG in the second half of the 1990s, as deregulation began to spread across the United States. NRG would acquire primarily aging power plants around the country, put on the block by old-guard utility companies who in response to deregulation would be increasingly inclined to sell off generating capacity in order to focus on transmission and distribution. Once these plants became available, NRG was willing to take on an enormous amount of debt because the window of opportunity was limited. As Peterson explained to CityBusiness, a Minneapolis business publication, "Once these markets open up and these properties get sold, it usually doesn't happen a second time." According to CityBusiness, "Once power plants are in the stable, NRG's next challenge is to recreate them in its own entrepreneurial image. Often, the plants NRG buys were considered inefficient or environmental burdens to their previous owners. NRG usually cuts staff, adds performance incentives and makes each plant's management keep records of the facility's income." Until they came into the NRG fold, many of the plants' managers were disconnected from their parent company's accounting. "Most of them had no idea what kind of money they were making for their company, " Peterson told CityBusiness.

Strong Growth in the Final Years of the Century

From 1996 to 1999, NRG grew its business 35 percent per year and began to focus on three core markets in the United States-the Northeast, South Central, and southern California markets-all of which were expected to lack enough generating capacity to meet rising demand in the near future. NRG started the new century in the same way it ended the last, by spending money on U.S. power plants in these core markets, especially the Northeast. It paid $550 million for Consolidated Edison Co. generating facilities in Staten Island and Queens in New York City, $445 million for three western New York generating plants, and another $460 million for plants in Connecticut. NRG also bought two other fossil-fuel facilities located in Delaware and Maryland, as well as minority stakes in a pair of Pennsylvania plants. In March 2000 NRG acquired power plants in Louisiana for about $1 billion.