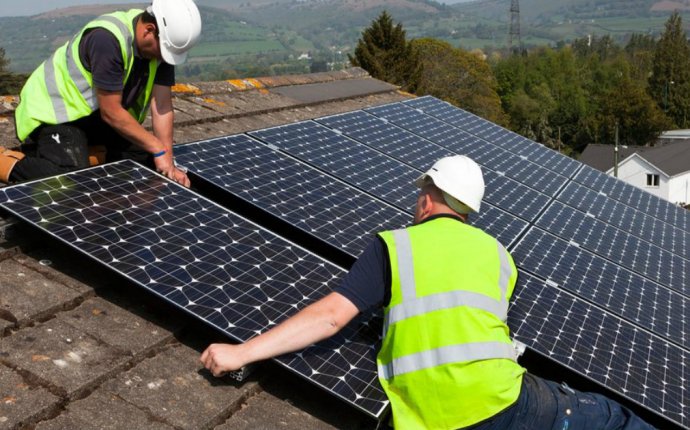 How to Switch to solar Power?

Solar installer, Justin Woodbury secures solar panels for a photovoltaic solar array system on the roof of a house in the Sorrel Ranch area, near e-470 and Smoky hill Road in Aurora Friday afternoon in record temperatures. Andy Cross—Denver Post via Getty Images

Google is investing $300 million in a fund designed to help people install solar panels on their houses.

The fund is being created by SolarCity, a fast-growing solar energy startup that boasts SpaceX CEO Elon Musk as its chairman. SolarCity has attracted $750 million overall for the fund, which will finance solar panel installations for homeowners in 15 states. Homeowners who install the panels will then pay SolarCity for the electricity they generate.

The investment is Google's largest in renewable energy projects.

The 10 Most Ambitious Google Projects