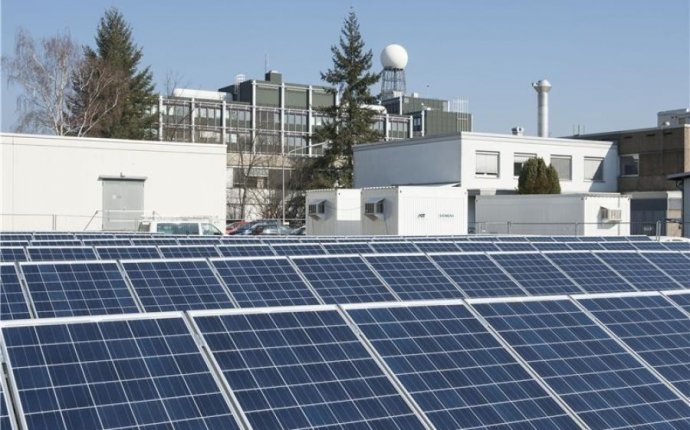 Panel beating: with feed-in tariffs being cut and installers quitting the market, solar has had a rough ride. Photograph: Alamy

Could Ikea's panels package help to lift gloom in the domestic solar market? We look at what's on offer

Following a successful pilot project at its Lakeside store in Essex, which it says has been selling one photovoltaic system almost every day, the Swedish retailer is to offer a range of solar panel packages at all 17 of its British stores within the next 10 months.

The good news is that you won't have to get out the Allen keys and struggle to put the solar system together yourself. The company providing the service on Ikea's behalf, Hanergy, will survey your home and install the panels on your roof.

Will the investment be worth it financially as well as environmentally? Since the coalition government slashed the feed-in tariffs (Fits) – the amount that those with solar panels installed are paid – the financial returns have been less generous than they were. Many installers have quit the industry after demand for systems dropped off.

Solar panels are, however, still worth considering from a financial perspective now that the upfront costs have come down.

Ikea claims that an average semi-detached house with a south-facing roof in Southampton would make as much as £770 a year through the Fits and savings on energy bills, suggesting that a £5, 700 3.36kW system would pay for itself in a little more than seven years.

While those figures are achievable in theory, the Energy Saving Trust's solar calculator suggests that such a system in southern England would generate closer to £600 a year in tariffs and savings – delaying the expected payback threshold, but still worth considering.

The income your solar panels will produce will depend on several factors – roof direction and pitch, whether there is any shading, and where in the country you live. The further south the better.

Any bill savings will depend on whether you are in to use the electricity being generated during the day. Photograph: Alamy

Energy bill savings will depend on how much you are able to use the power as it is being generated during the day, and the extent to which electricity prices rise over the next 20 years. There is also one other very important factor to take into account – your home's energy efficiency.

When the government cut Fits, it introduced a two-tier payments scheme depending on the home's energy performance certificate (EPC). Those living in a band A-D home now get twice as much in payments (14.9p/kWh) as those living in poorly insulated homes (bands E-G), who receive the lower rate of 6.85p/kWh.

If you live in a home rated below band D, solar schemes are generally not worth bothering with – at least if you want a financial return.

Those signing up to the Ikea/Hanergy scheme after an in-store consultation must pay a £250 deposit. A surveyor will then visit to check the house and do an EPC test to establish its energy rating, and whether the roof will require any additional work before installation. A spokesman for Hanergy says customers will be advised of any additional costs, at which point they can go ahead or withdraw with their deposit refunded.

Joanna Yarrow, head of sustainability at Ikea, says: "We know that our customers want to live more sustainably and we hope working with Hanergy to make solar panels affordable and easily available helps them do just that. Evidence shows that installing solar panels enables homeowners to cut their energy bills by up to 50%."

However, she welcomes the initiative, and hopes it will stimulate renewed interest in the solar sector.

"Since the cuts to the Fit the domestic solar market has been struggling. Thanks to all the publicity around the cuts there is a widespread, and utterly incorrect, belief that solar PV is no longer worth bothering with, " she says. "However, because the cost of solar panels has fallen significantly, solar PV can still be a financial as well as environmental winner. The fact that Ikea has come into the market, and all the publicity that surrounds it, will certainly raise awareness of that fact, which has got to be a good thing."

• If you are interested in solar panels, the excellent calculator on the Energy Savings Trust website will show the income you can expect from installing them on your roof. YouGen will supply the address of a good local independent installer.