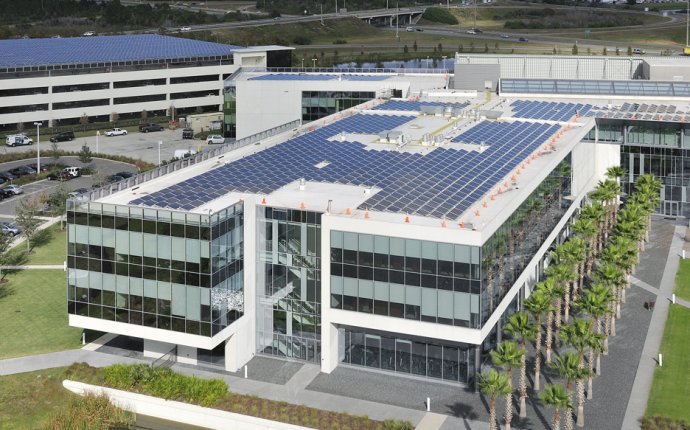 A while back I performed an experiment called . The game was to make better use of the Solar System’s habitable real estate. In the game I was required to keep all of the Solar System’s planets (and large moons) and their orbital configurations. Just by switching the orbits of different planets and moons I built a Solar System with seven potentially habitable worlds! Here is what it looked like:

This better system is a little different than the Solar System we have now. Venus became one of Jupiter’s moons, Jupiter took Mars’ orbit, Mars took Venus’ orbit, and Earth’s moon was switched out for Titan (currently Saturn’s largest moon). Good stuff.

I hope you are not asking yourself why. It’s all about imagination. But, imagination constrained by science (and, to a lesser extent, by reality). Imagine all the stories you could tell about a system with lots of habitable worlds! Alliances, wars, vacations on other planets, even orbital trickery!

Let’s do this systematically. I’ll discuss one piece of the puzzle at a time, then we’ll put them together. Here is the layout. The first five posts are the original Ultimate Solar System, and the next three are newer add-ons.