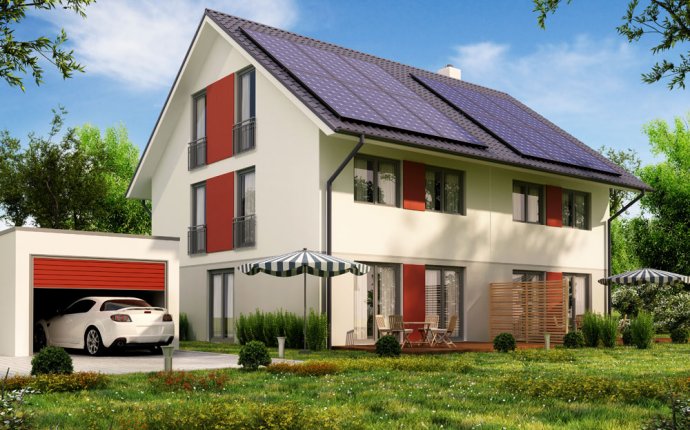 Solar panels generate the most electricity on clear days with abundant sunshine (not surprisingly). But, do solar panels work in cloudy weather? Yes… just not quite as well On a cloudy day, typical solar panels can produce 10-25% of their rated capacity. The exact amount will vary depending on the density of the clouds, and may also vary by the type of solar panel; some kinds of panels are better at receiving diffuse light. SunPower solar cells, for example, have been designed to capture a broader range of the solar spectrum. By capturing more red and blue wavelengths, their solar panels can generate more electricity even when it’s overcast.

Ultraviolet light also reaches the earth’s surface in abundance during cloudy days (if you’ve ever been at the beach when it’s cloudy and gotten a sunburn, you’ve experienced this firsthand). Some solar cells are in development that can capture UV rays, although these are not out on the market yet. Even with a standard solar panel on a cloudy day, though, you will be able to generate some power when it’s daylight. The same thing is true in foggy weather. If you live in a city with frequent fog, like San Francisco, you’ll still be able to generate electricity when the fog rolls in.

When you’re looking at how solar power can help you save money on your electric bill, you’ll be considering how much sunshine you get over an entire year, not any particular day. If you’re generating more power than you need, your electric company will look at what you’ve produced over a full year as they calculate how much to pay you. To find out how much solar radiation your house gets (or your location’s “insolation” rating…. here’s a good old school calculator for insolation), visit this handy tool. The good news is that even if you live in a city that isn’t known for its sunshine, you likely still get enough bright light over a year that solar power can make sense for you.

Some of the places with the most installed solar, in fact, aren’t known for their sunshine.

Cloudier locations are still a good match for solar

Germany gets only about as much sunshine as the state of Alaska, but Germans have successfully installed about 25 gigawatts of solar power– half of the entire world’s supply. Portland, Oregon is known for its rainy, dreary winters, but is another good location for solar power: over a full year, despite the winter weather, Portland gets as much sunshine as the average U.S. city. Cities like Portland also have slightly cooler weather than average, which is an advantage for solar panels. Because of the electronics inside, solar panels work best when they aren’t too hot. In a city with extreme summer heat, solar is a little less efficient, which is part of the reason why solar panels in cloudy San Francisco can actually produce more power over a year than the slightly sunnier, hotter city of Sacramento.