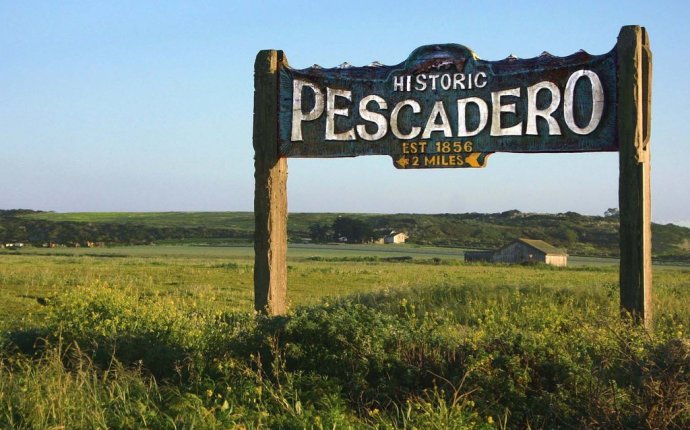 Elon Musk is on the brink of acquiring the the next critical component in a solar-electric transportation future. Tesla Motors just made a $2.8 billion stock-to-stock offer to buy SolarCity, one of the largest solar energy companies in the country. It also happens to be a company founded by Musk’s cousins and one where he currently serves as chairman.

According to a post on Tesla’s blog, this move will allow the people who own Tesla vehicles to achieve the trifecta of energy independence, using SolarCity’s photovoltaic solutions to charge Tesla’s coming-soon Powerwall batteries. But it will also accelerate solar adoption by incorporating the panels into Tesla’s suite of products:

The SolarCity team has built its company into the clear solar industry leader in the residential, commercial and industrial markets, with significant scale and growing customer penetration. They have made it easy for customers to switch to clean energy while still providing the best customer experience. We’ve seen this all firsthand through our partnership with SolarCity on a variety of use cases, including those where SolarCity uses Tesla battery packs as part of its solar projects.

On a call today, Musk imagined that people purchasing new Tesla vehicles could simply include solar as an add-on at the time of purchase. “You can go into a store or go online and with a few clicks you can have everything from solar panels to batteries to electric cars.”

The other benefit Musk revealed is a planned technical integration with the Powerwall batteries—so homeowners will have the ability to control and monitor their charging needs using a single system. There will also be a program for large businesses as well.

Interestingly, Solar City saw its stock downgraded Monday in anticipation of interest rate hikes that might lead to more solar lease defaults. But when asked about that concern on the call today, Musk said that the timing is more about working on integrating the panels with Powerwall batteries before they hit the market. It’s also good timing as the also-coming-soon Model 3 is poised to make EVs more mainstream.

There’s a lot that still needs to be worked out—like how SolarCity already works with utility companies, and how different the regulations and incentives are for customers from state to state. But Musk emphasized several times on the call that this was the right thing to do on a global scale. “It’s a thing that matters 10 times more than the product itself, ” he said. “The world doesn’t lack for automotive companies. The world lacks for sustainable energy companies.”