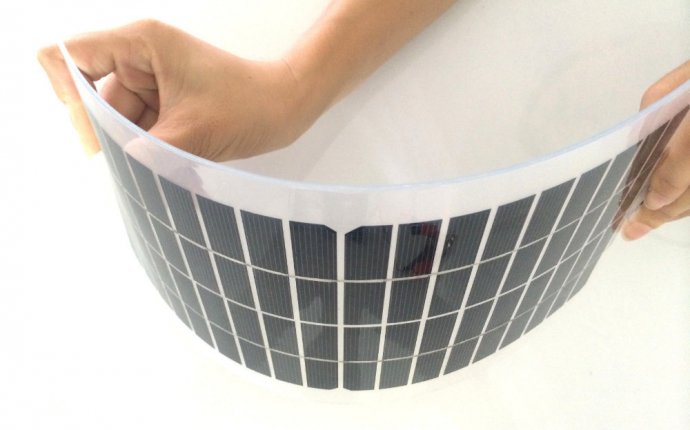 Our report focuses on grid-tied solar photovoltaic (PV) systems. The PV panels generate electricity whenever the sun shines. This electricity then supplies a home’s energy needs, with surplus power sold back into the grid.

This year, a Deustche Bank report found New Zealand had joined a growing list of countries where residential solar power had reached “grid parity”. This means in some regions the equivalent cost of power from the best rooftop solar panels is now equal to or less than the retail price of power from the grid. But how much electricity retailers are willing to pay for your excess power – the “buy-back rate” – remains well below retail prices. For a system to be worthwhile, you need to immediately consume most of the power you generate from it.

But it’s not just dollars and cents driving consumer demand for solar power. Research by the University of Otago Centre for Sustainability shows economic factors are often not the main driver behind the uptake of PV. Increased energy independence, an “early-adopter” mentality, and helping reduce greenhouse gas emissions are often more important to consumers than how quickly a system will pay for itself.

Although the cost of grid-tied PV systems continues to fall, they’re still not cheap, with a 3.5kW (peak output) system costing about $10, 000. For reference, 3.5kW is about the amount of power used by running a clothes dryer and an electric cooktop at the same time. The best-case scenario is a system pays for itself within five to seven years, so it’s a long-term investment. We think you should look closely at whether the economics of the system stack up before taking the plunge.

While there are different ways of assessing a PV system’s economic viability, one of the most widely used is the “net present value” (NPV) method. This compares the upfront price of a PV system with how much the system will ultimately save – or cost – you over its lifetime. The calculation relies on a number of variables, some of which are outside your control, including:

If you get a positive result, the returns will be better than what you’d get from leaving your money in the bank, or a similar investment. A negative NPV means you’ll lose money.

This year, researchers at the University of Canterbury Electric Power Engineering Centre (EPECentre) published a paper investigating the economics of residential PV generation. They calculated the theoretical NPVs for installing a grid-tied solar system in more than 2000 houses in Christchurch with varying energy consumption patterns.

Its key finding was since buy-back rates are so much lower than retail power prices (7-8¢/kWh vs 26¢/kWh), the only way you’ll get a good return is by using most of the power generated by the panels in your home, rather than selling it back into the grid.

Dr Allan Miller, EPECentre director and co-author of the paper, says households that gained the most from PV systems were generally high-energy users who consumed a lot of power during the day.

“Their energy consumption suggests large homes, with other high-electrical energy use such as a heated swimming pool, ” Dr Miller says.

Homes with a lower level of daytime consumption, for example, a retired couple who often have heaters on during the day, could also enjoy reasonable returns from solar, but only if they don’t borrow to pay for it.

The varying “discount rates” used in NPV calculations mean solar PV makes the most sense for householders who have paid off their mortgage and are seeking low-risk investments (this is not to say solar PV is itself low risk, it simply means the best-case returns are comparable to low-risk investments like term deposits). If you’ve got a mortgage, and plan on adding to it to finance the solar PV system, then the economic case becomes less compelling.

The homes in this study were all in Christchurch, so Christchurch’s level of solar irradiance (power from the sun) was used. If the same homes were shifted to sunnier parts of the country, such as the top of the South Island and Hawke’s Bay, then the NPV calculations would be more positive. In areas with fewer annual sunshine hours, like Dunedin, Invercargill and the West Coast, the NPVs get worse.

Solar installers recognise many of their customers need to change how they consume energy if they are to enjoy any savings. Andrew Booth, CEO of Nelson-based Solarcity, says it “advises their customers that solar is best suited for homeowners who have at least one person home during the day, or if they have a heavy daytime base load”.

Mr Booth says Solarcity also “provides advice to consumers to adjust their energy usage during the day”, which includes “putting timers on key thermal stores like hot water heaters and on big energy users like dishwashers and pool pumps”.

Improving your home’s energy efficiency is generally much cheaper than installing a PV system, and can give similar or greater reductions to your power bill without needing to change how you use energy. Some of the best ways to improve energy efficiency in your home are:

The mismatch between when solar panels generate power and when most of us need it raises an obvious question: is there an affordable way to store energy in the home? Unfortunately, for grid-connected homes, the answer at this stage is no. The cost of batteries means retail power is currently much cheaper than generating electricity from panels and storing it for later use.

We think the only reason to consider augmenting a solar system with batteries is if you’re determined to keep the lights on during a power outage, or if you’re in a remote location where connecting to the grid is prohibitively expensive.

But watch this space: Deustche Bank’s modelling predicts innovation in battery design and production will lead to significant reductions in the marginal cost of storing energy in batteries over the next five years.

Some grid-tied PV owners got an unpleasant surprise in November last year, when Contact Energy slashed the amount it was willing to pay for its customers’ surplus electricity, from 17 cents per kilowatt hour (¢/kWh), to 8¢/kWh. The following week, Meridian Energy announced it was cutting its buy-back rates from 25¢/kWh for the first five kWh per day, and 10¢ thereafter, to a flat rate of 7¢/kWh in summer and 10¢/kWh in winter.