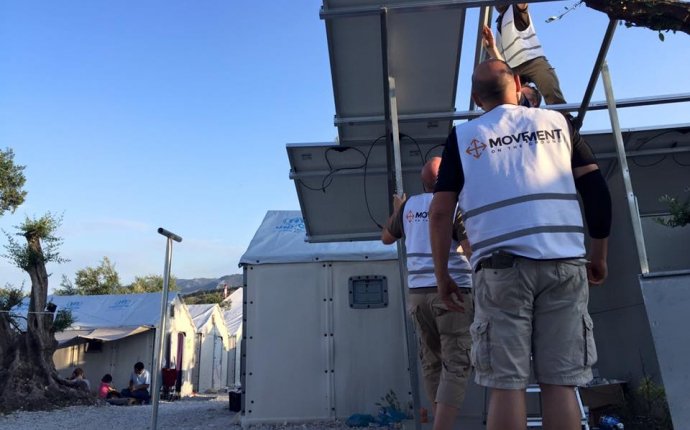 The design isn’t the first to build solar power into an electric bike, but it uses unique technology that makes it possible to charge the bike even when it’s cloudy outside or the solar panels get dirty. Its nano-inverter allows the harvesting of more energy from a single solar cell, allowing the bike’s creator, the Solar Application Lab, to create solar products that operate even in under non-ideal conditions.

As the bike sits outside or someone rides, the solar panels on the wheel send power to a battery through induction, the same process used to charge an electric toothbrush. On a bright and sunny day, the battery can fully charge in four to six hours. In bad weather, it might take twice as long.

Unlike typical electric bikes, the Solar Cycle doesn’t have to come inside to charge, and a cyclist doesn’t have to remember to plug it in before it’s ready to use. With ordinary use and enough time in the sun, the battery should never empty. If the battery does run low, it’s also possible to manually charge it or just pedal like an ordinary bike.

The designers worked to fully integrate solar panels into the design, rather than adding them as an afterthought. The team is building a prototype of the bike that will be ready for testing next June and will ride the bike in a 5, 000-mile race for electric bicycles. They hope to have a fully market-ready product three years later. It won’t be cheap: Even when the technology is being manufactured at scale, it may add a $500-$600 premium to the cost of a bike.

Riding a bike creates 21 grams of carbon emissions per kilometer, while an ordinary electric bike creates only about 22 grams. This version would trim that down to almost nothing–coming close to the goal of a truly zero-emissions vehicle.