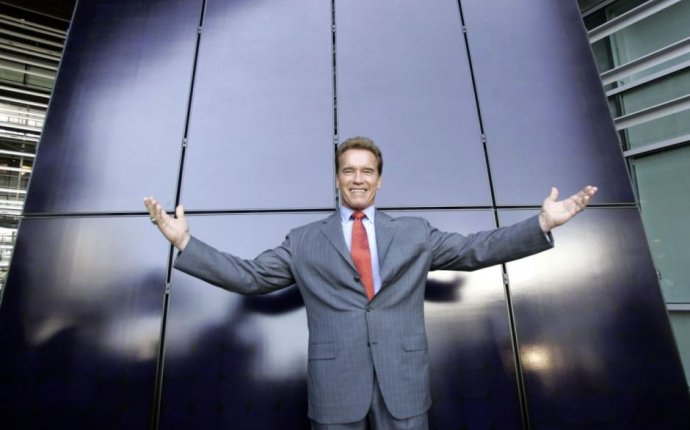 By Edison's account, the average solar customer under the current structure has a monthly electric bill of about $82. Under the commission's decision, that would increase to $91. A utility counterproposal would have increased it to $103.

“Our decision today is a big step forward, ” said commission President Michael R. Picker, who added that solar customers would face even higher costs over the next few years. “It's a big step but it's only one of many.

“This has been a very difficult task, to find the right balance, ” Picker said. “There's a shift in the way we use electricity. … [The decision] also forces the utility to come to grips with the technology challenges.”

The slim passage of the measure came with commissioners Liane M. Randolph and Carla J. Peterman siding with Picker. They noted, however, that with the new world of individual electricity generation on customers' rooftops, the utility and solar industries have much to learn.

“I think it really does strike the right balance with the information we have right now, ” Randolph said of the decision.

But concerns over fairness to non-solar customers and the effect on utilities led commissioners Mike Florio and Catherine J.K. Sandoval to oppose it.

Florio and Sandoval were particularly upset by a revision to the proposed decision late Wednesday afternoon that favored rooftop solar owners.

The solar industry had lobbied hard over the last week against a little-noticed footnote that would have required solar owners to pay an electricity transmission charge to ensure that they, like other ratepayers, paid their share of the cost of maintaining the electric grid of transmission wires and the like.

Solar industry representatives said that the electricity transmission charge would have doubled the fees solar owners would have had to pay.

But in the end, the revised proposal released by the commission Wednesday deleted transmission from the footnote and eliminated that monthly fee for solar owners.

Sandoval estimated that the cost breaks extended to solar panel owners could be as much as four times bigger than all the reductions offered to low-income utility customers.

Much of the nation awaited California's action on rooftop solar because the state leads on solar installations.

Some states such as Nevada have rolled back rooftop solar benefits to a point that the solar industry intends to close operations in those locations.

The proposal's passage brought cheers not only from the solar industry but farmers and some business owners with solar panels on their roofs.

“We all know that California is a world leader when it comes to being green, ” said Bernadette Del Chiaro, executive director of the California Solar Energy Industries Assn. “But today's vote is more than that. It is about California continuing to champion innovation and a different way of doing things, in this case, building a smarter energy grid and allowing individual consumers to generate their own clean electricity.”

At Full Belly Farm in California's Capay Valley, close to 80% of the packing shed energy usage is offset by solar generation. Co-owner Paul Muller said that the solar system “alleviates stress on the grid at peak electricity hours, when our need for cooling and pumping water is greatest. It's absolutely essential.”

The new monthly fees are just part of the overhaul of the rules governing the “net energy metering” policy, which allows solar panel owners to sell the extra energy they don't use back to the electricity grid.

Under the decision, new solar customers would face a one-time charge to tie into the grid. The commission estimates the fee would range from $75 to $150 per solar customer.

In addition, rooftop solar customers would pay a fee estimated at 2 cents per kilowatt-hour for electricity used from the utility companies, no matter how much power their solar systems generate. This fee would amount to about $6 more a month for the average solar user.

Solar owners would still receive retail value for the electricity they produce in excess of what they use from the power company each month. But on an annual basis, that benefit gets reduced to a wholesale value.

Existing owners are exempted from all the changes for 20 years from when they installed their solar systems and connected to the grid.

Utilities decried the new program as insufficient and unfair to non-solar customers.

“This decision puts the burden of subsidizing solar on low-income customers who can least afford it, and SCE believes that policy is unwise and unfair, ” said Pedro Pizarro, president of Southern California Edison.

San Diego Gas & Electric said that “the California Public Utilities Commission ignored state law and the clear direction from the state Legislature, which called for them to reform net energy metering to ensure the benefits are balanced with the costs of the program.”