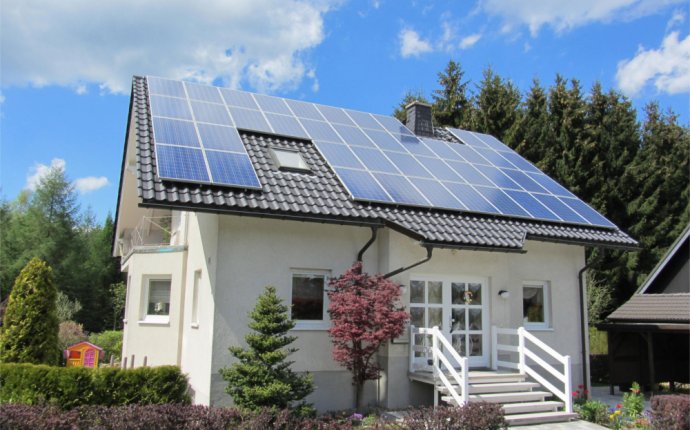 The nearly 2, 200 solar panels installed on the roof of seven Waukegan schools are generating power, said a spokesman for the company that donated the design and engineering work, the equipment, the installation and 20 years of maintenance.

The final touches are being done on the monitors that will sit in each school's lobby, showing how much energy is being generated and other statistics, New Jersey-based NRG Energy spokesman David Gaier said. Fact sheets and presentations that teachers can use in the classroom are also being provided to the schools.

The energy is expected to offset between 18 and 36 percent of the district's energy's costs for a potential savings of $50, 000, he said.

"We're happy to have the system up and running, " Gaier said.

The company, which also owns a coal-fired generating plant on Greenwood Avenue in Waukegan, had approached the district about the proposal, valued at $3 million, in spring 2015 after being directed its way by the city of Waukegan. The project stalled over the summer of 2015 but was revived last year.

The original proposal had discussed installing solar panels at up to 11 facilities, which could have generated $70, 000 in annual energy savings with 800 kilowatts generated.

The final choices of buildings were made after NRG and the district looked at roofs that would be best situated structurally and in terms of the amount of sunlight they receive, district spokesman Nick Alajakis has said. They also did take into account any future roof repairs that may be needed.

According to Alajakis, the district is also starting the process of evaluating bids in another solar project it's investigating — the construction of a solar panel farm at the former Yeoman Creek landfill site.

The school board approved going out to bid in January, a process designed to bring in proposals from various companies that would outline what the solar farm would look like, how much energy it would generate, what the company would provide in terms of maintenance and security, and what the project would cost.