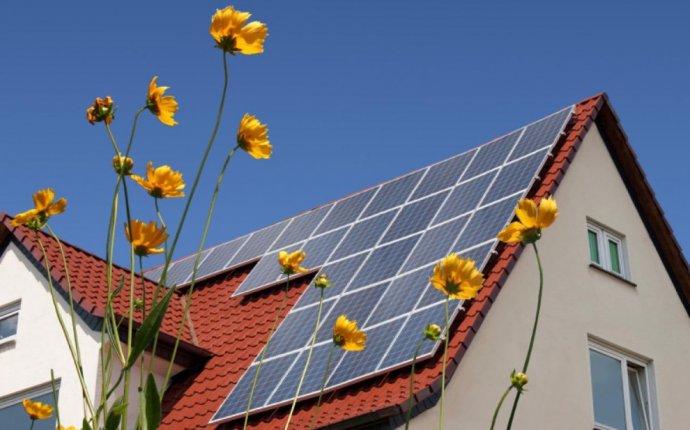 About 44% of all solar power that's installed on residential rooftops, known as distributed solar capacity, is owned by private businesses, such as SolarCity or Vivint Solar, according to new government data.

Distributed solar capacity in the U.S., which includes all solar power capacity other than utility-scale installations 1 megawatts (MW) or larger, increased to 12.3 gigawatts (GW) as of September, according to new figures from the Energy Information Administration (EIA). In comparison, a cumulative 11.6GW had been installed in the U.S. by the end of 2015.

SolarCity workers prepare to install panels on the rear of a home.

There are three primary ways distributed solar power is owned: a homeowner or businesses buys it outright or takes out a private loan; a utility offers public financing options; or third-party ownership (TPO) by providers of the electricity or equipment is used. TPO commonly includes a long-term lease or power purchase agreement (PPA) where a homeowner or business gets the solar panels for free from a provider but must pay a fixed rate for the electricity over a long-term contract.

In the EIA's reporting, TPOs are defined as energy service providers independent of how the payments are structured.

When residential and C&I sectors are bundled together, about 30% of that distributed solar power, or 3.7GW, is owned by third-party private companies.

Direct ownership of solar power panels is expected to overtake third-party ownership, however, as more consumers choose to buy, rather than lease, their panels, according to GTM Research. The increase in installations of distributed solar has been enabled in part by a 54% reduction in installation costs since 2008.

Among the 50 states, California has the highest distributed solar capacity at 4.9GW, of which one-third is owned by third parties, the EIA stated.