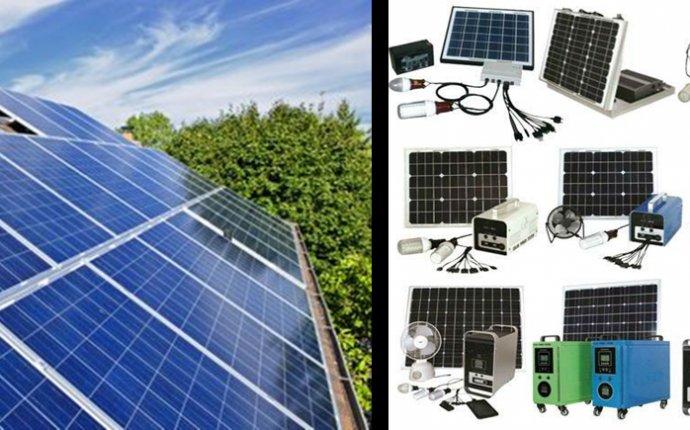 Most people agree collecting free energy from the sun is a great idea, but not everyone is able (or willing) to commit to whole-house rooftop solar systems for their home. But here's a bright side: Many products are available today that allow homeowners to take smaller — but still significant — steps toward solar-powered energy savings.

The best news: Not only will you save money on your electric bills, but many tax incentives are available for these smaller solar products, as well. It all adds up to this renewable energy source finally getting its day in the sun and becoming a popular source for product power. (Check the U.S. Department of Energy Database of State Incentives for Renewables & Efficiency — DSIRE for short — online to find out what incentives your state offers.)

So how should you integrate solar power into your home? Here are some of the more popular solar devices available today:

That’s not to beat up on solar generators, though, because they have a lot of advantages that big gassy brother does not. First, gas generators should always be used outdoors because of the serious risk of carbon monoxide poisoning. A solar generator is completely clean and can be used anywhere. Also, gas generators, of course, have to have fuel. In a disaster or emergency, that can sometimes be hard to come by. Solar generators obviously only use the power of the sun, so you don’t have to worry about where your power generation fuel is coming from. This can be especially critical for people who have medical devices that require electricity or who need pharmaceuticals like insulin, which must be refrigerated. A solar generator can power a small medical device or a mini-fridge, as well as small electronics like phones, televisions and iPads, all of which you usually want to be able to use inside your home.