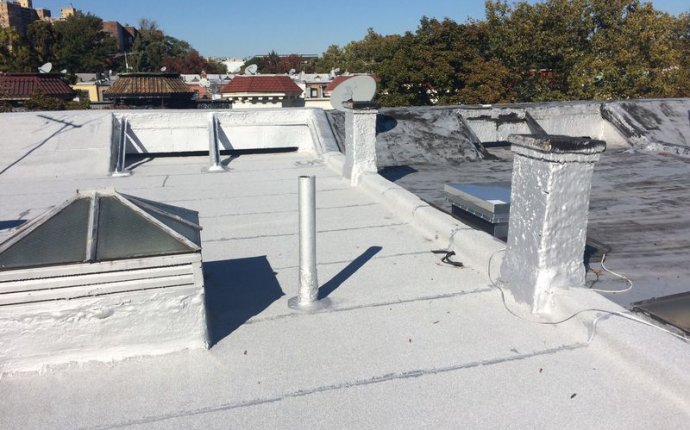 Project Sunroof, the search giant's solar panel mapping tool and calculator, is adding a nosy new feature, Data Explorer. Now, when you pull up an address using the tool, which visualizes how much sunlight hits each building in an area, you won't just see which roof is best suited to harness solar energy. You'll also be able to select an option to check out a map tracking every rooftop that's already outfitted with solar panels in the area.

Seeing your neighbors with solar panels could make you much more likely to adopt them yourself. A study published by Yale economics professor Kenneth Gillingham found that people are much more likely to install solar panels if their neighbors had taken the plunge — which means that we're all just trying to keep up with those green Joneses next door.

"It happens at the street level, it happens within zip codes, it happens within states, " Gillingham told The Atlantic in an interview about Data Explorer. "It seems to be a common feature of human decision-making that crosses many boundaries.”

Google's engineers built the tool by training machine learning algorithms to recognize solar panels, then applying them to the nearly 60 million buildings worth of data the tool has tracked since its expansion earlier this year. Buildings the algorithm IDs are tagged with a tiny red dot when you're zoomed in, while larger swathes of the map are analyzed by region.