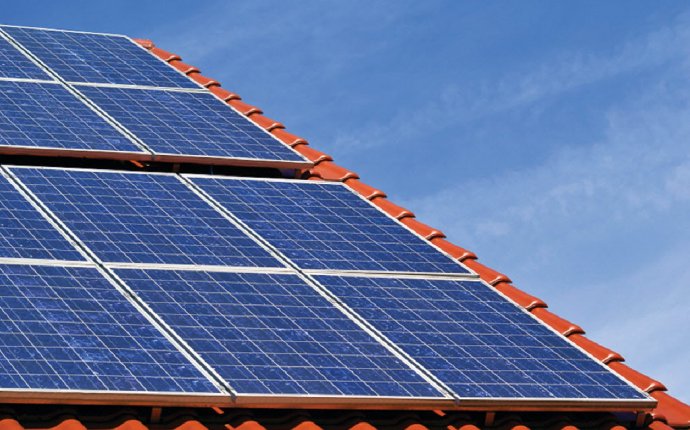 You will have a choice of different solar panel sizes. In recent years the average wattage of both monocrystalline and polycrystalline has increased to 250 to 320 watts per panel.

If space is a limiting factor then you should go for the highest rated power output for a particular physical size.