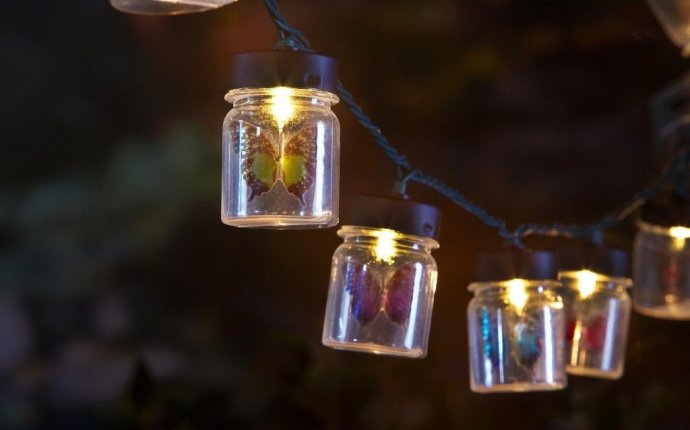 This post is a wiki. Anyone with karma >75 is welcome to improve it.

First of all, let's make clear the difference between watts (or kilowatts) and watt-hours (or kilowatt-hours). Generally, when you're talking about watts (W) in the context of electrical power, you're talking about instantaneous power generated or consumed by a given device: How much power is being generated or used at a given moment? Electrical equipment is usually rated in watts or kilowatts (kW: 1kW = 1, 000W).

But solar panels don't generate the same amount of electricity all throughout the day - in the mornings and evenings (when the sun is low in the sky) they will generate less power than in the afternoon (when the sun is shining on them directly). This is why you'll sometimes hear 'watts peak' (Wp) used instead of watts when someone is talking about a solar panel's capacity. 300 watts (300W or 300Wp) refers to the panel's peak capacity: how much electricity will the panel produce in perfect weather conditions while pointed directly at the sun? (Read more about solar panel tilt here.)